This Term and Gallery

Northside children really embrace learning French in school, which is a joy, because it is so useful cognitively for their learning in all subjects.   They are so good at finding strategies to remember words, or connections to words in their own language, for example.  We have a beautiful display of children’s work outside the staffroom as well as a white board on entry to the school, which has the French date and weather updated daily, by a rotation of children in the University of Bristol.  As the Music and French teacher, I see all the KS2 children twice a week so we always say what the date is in French and practice greetings, as well as the numbers when doing the register.  With the KS1 children, we also use French greetings.

The University of Bristol have produced some amazing writing this term, revising language to describe themselves and others.  Many of the children presented these to the whole class.  They also read their first French comic, Les Deux Grenouilles (The Two Frogs) and used it as a guide, to create their own wonderful comic strip stories, changing the animals and descriptions, using correct French gender and plural adjectives.  Finally, last half term, they created and described their own colourful monsters, using body parts and colour vocabulary with correct grammar rules.  We have just started a new topic all about clothes, so they will be able to describe what they wear in different weathers and contexts.

The University of Edinburgh have been learning about how to give their opinions in French, which they are very keen to do! We learnt many different foods in French, how to say what we like and don’t like, and thinking about what foods are healthy and unhealthy.  They have learnt how to describe the weather, which we discuss each week – Quelle temps fait-il aujourd’hui?  We just started a new topic about different hobbies and they will be able explain which ones they like and dislike and give reasons why.  We will then move on to discuss and write about school subjects in the same way, which is always fun and interesting J

The University of Cardiff have been practicing lots of conversational French with each other and their class puppet friend Antoine!  They are asking how many brothers and sisters they have, or if they are an only child and how to ask about what pets they have and various responses. Additionally, they have learnt how ask where someone lives and we have looked at lots of different towns in Northern France, which the children can pronounce beautifully! They love to show off their speaking skills in class and have also done listening exercises, where they answer questions based on listening to French children speaking on video.  Amazing work!

The University of Queens are doing a fantastic job starting to learn and speak and read French! So far, they have learnt Greetings, how to ask someone their name and respond, asking how are you and giving a variety of responses, as well as learning the colours.  We are playing lots of games to reinforce learning the new vocabulary, which they really enjoy and we are focusing on pronouncing the French phonic sounds to ensure a strong foundation for speaking and reading accurately. 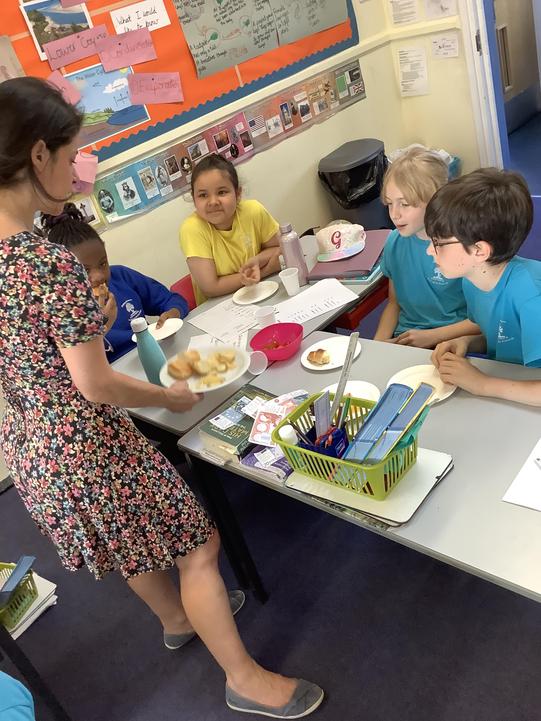 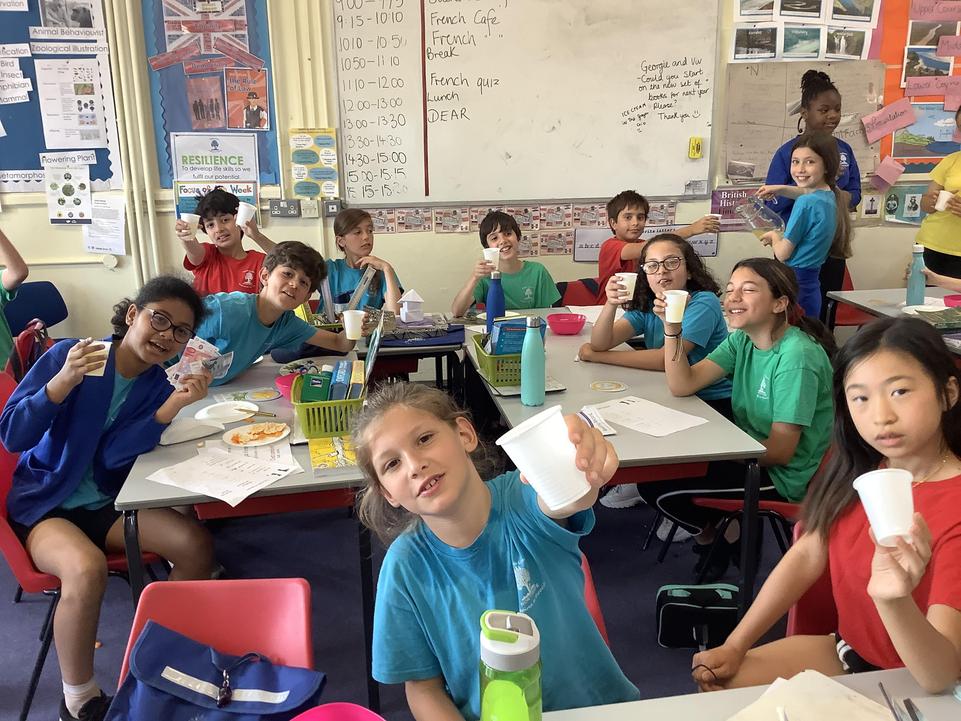 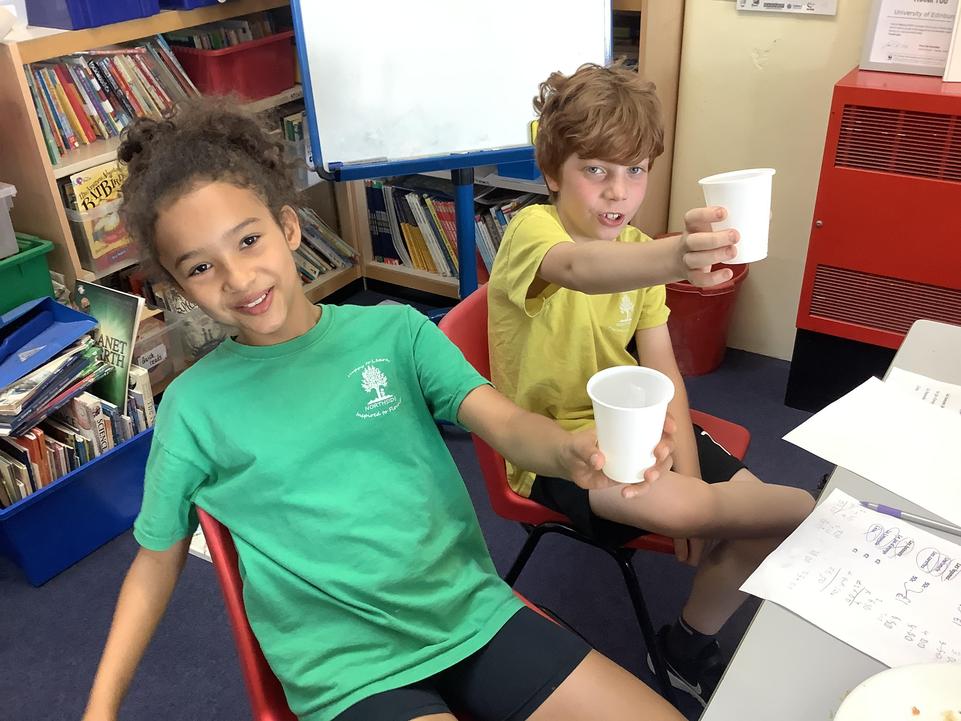 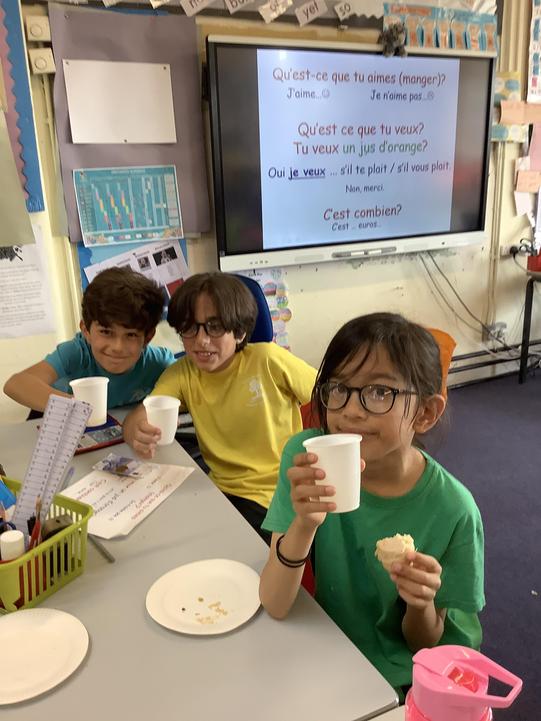 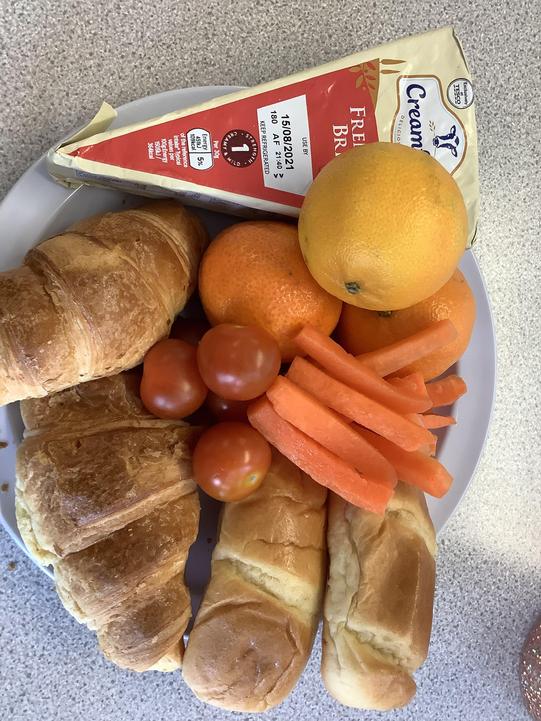 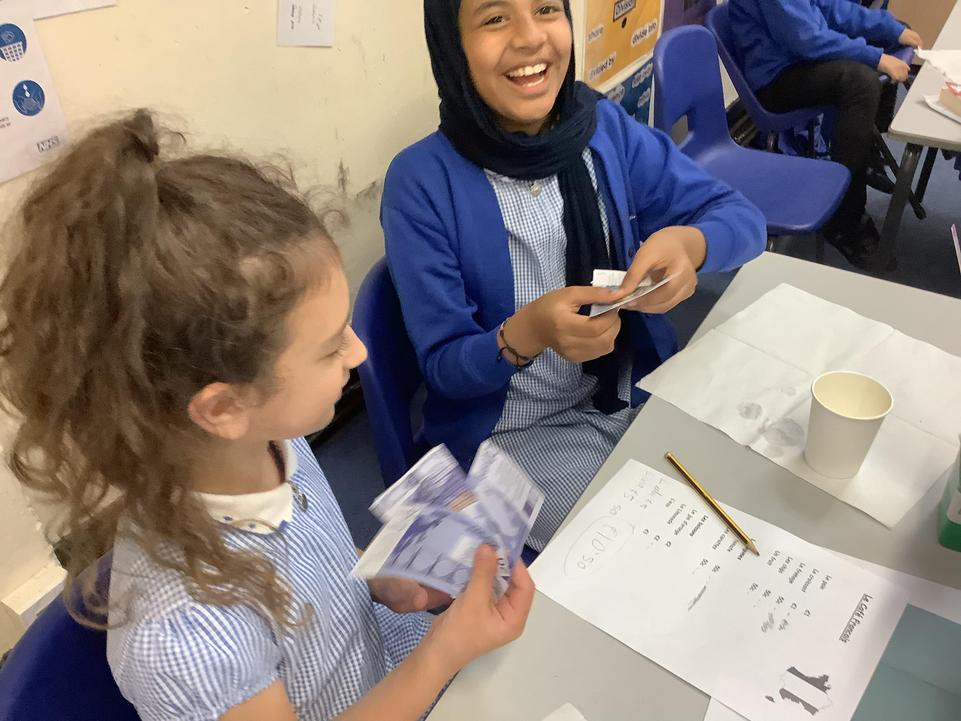 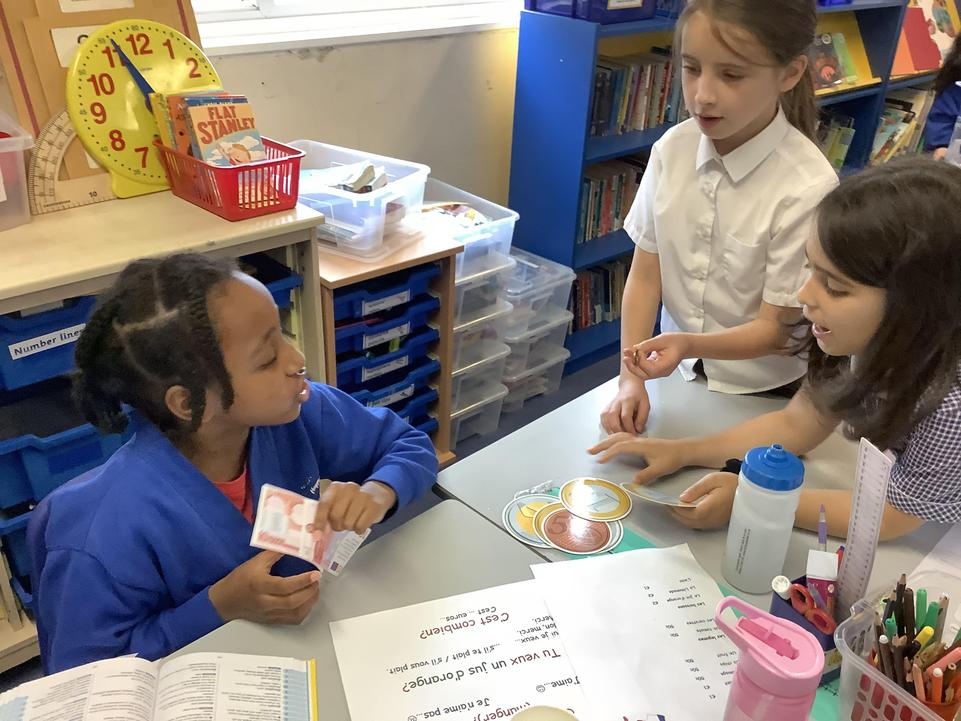 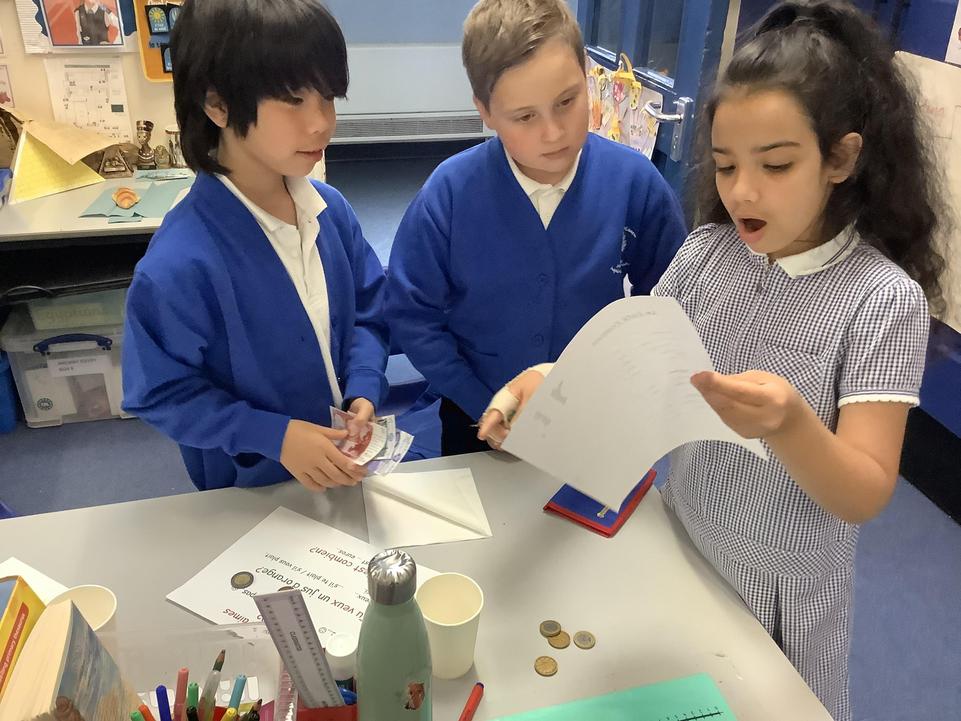 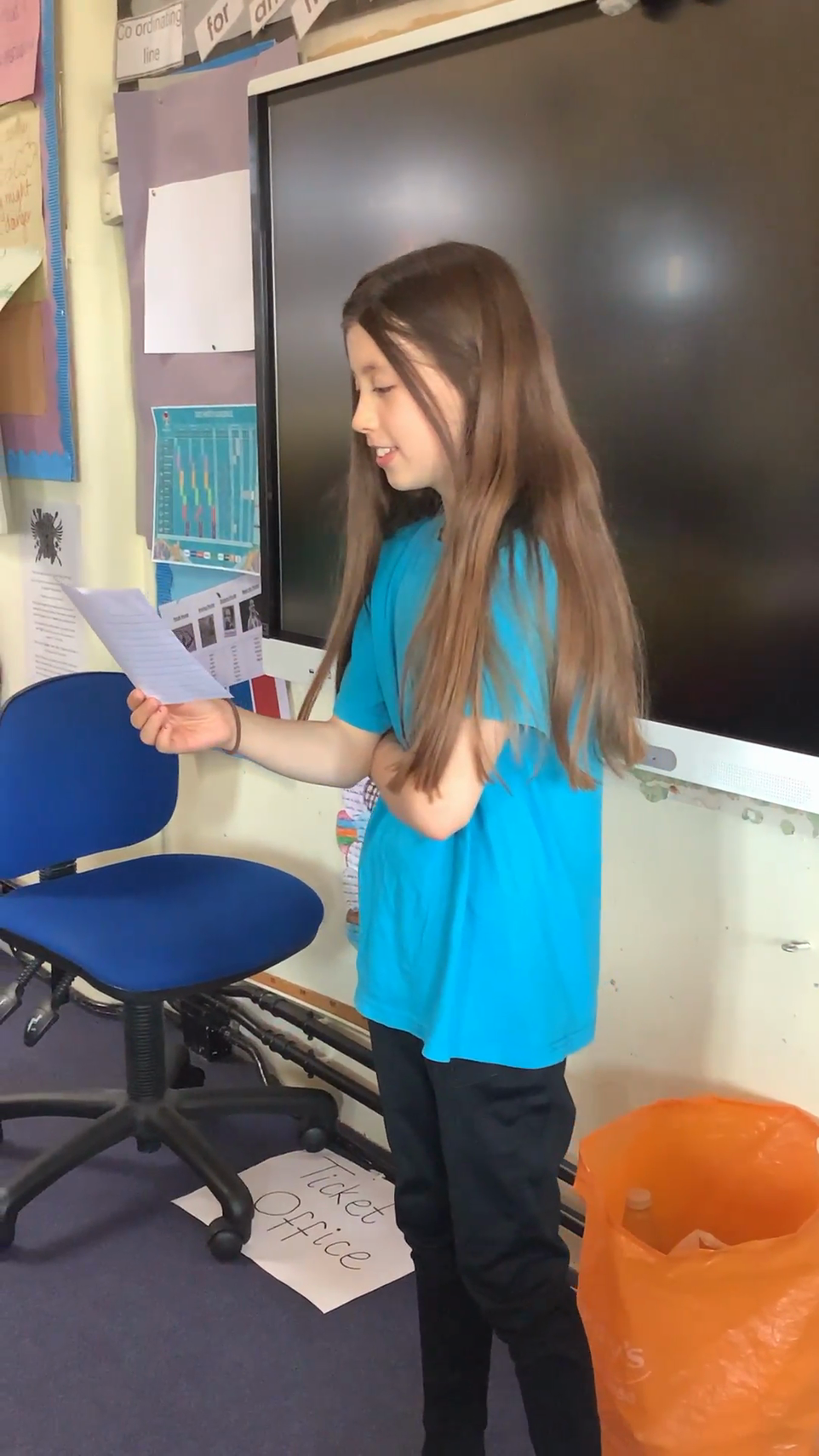